We want your scrap metal recycling and we pay the same day. If you’re a new customer to us, please bring some ID as we can’t pay you without it.

There are over 20 ferrous metals. A ferrous scrap metal is magnetic.

If you’re unsure, give us a call and we’ll be able to advise you.

Non-ferrous metals are widely used for electronic applications. They contain no iron or steel
and have no magnetic properties.

Some non-ferrous metals and examples of common uses include: 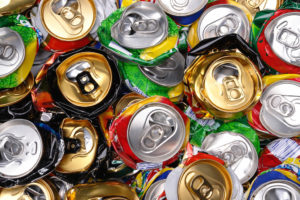 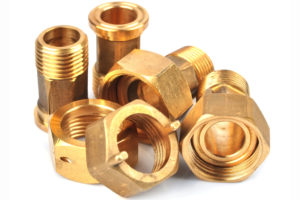 Brass can be found where low friction is required such as locks, gears, bearings, doorknobs, ammunition casings and valves; for plumbing and electrical applications; and extensively in brass musical instruments such as horns and bells for its acoustic properties. It is also used in zippers. Brass is often used in situations where it is important that sparks not be struck, as in fittings and tools around explosive gases. 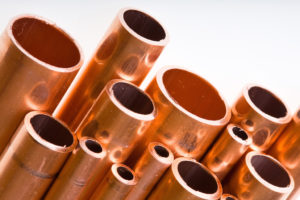 Pure copper is used in many situations. The water pipes in your house are probably made out of copper and the wiring in your walls probably uses pure copper wire. If you aren’t sure, just give us a call. 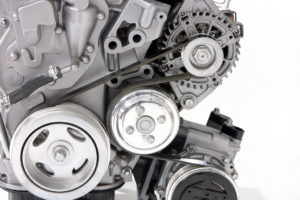 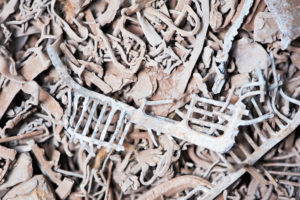 Lead is used in building construction, lead-acid batteries, bullets and shot, weights, as part of solders, pewters, fusible alloys, and as a radiation shield. 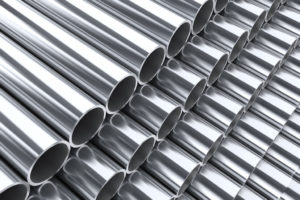 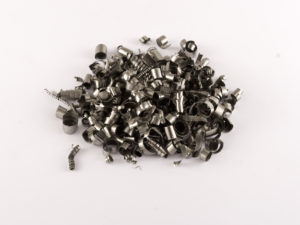 Titanium is used in the aerospace industry for example in aircraft engines and air frames, for replacement hip joints and for pipes, etc. in the nuclear, oil and chemical industries where corrosion is likely to occur. 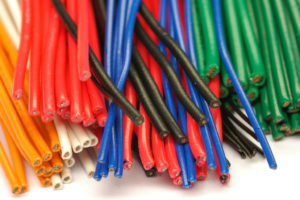 Cable – two or more wires running side by side and bonded, twisted, or braided together to form a single assembly. 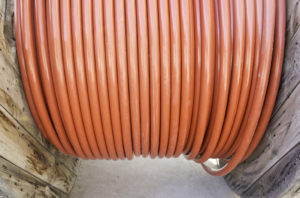 Birght wire – A thick copper wire which has had its insulation stripped off. The usual commercial supplies of pure copper are used for the most critical of electrical applications such as the production of fine and superfine enamelled wires. 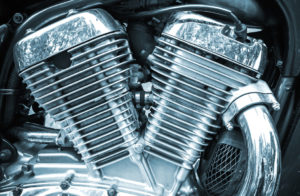 Chromium – The metal is commonly used for plating to produce a shiny, hard surface that is resistant to corrosion. Chromium is used as a catalyst. It is added to glass to produce an emerald green colour. 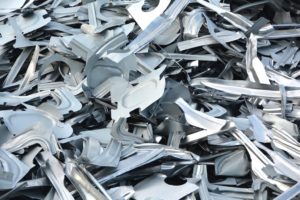 Zinc can be found in roofing, gutters and down-pipes. Main application areas include: construction, transport, consumer goods and electrical appliances and gener.al engineering 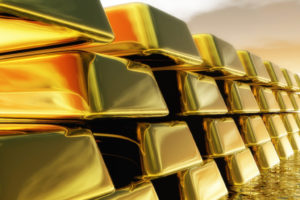 Precious metals – the best-known precious metals are the coinage metals, gold and silver. While both have industrial uses, they are better known for their uses in art, jewellery and coinage. Other precious metals include the platinum group metals: ruthenium, rhodium, palladium, osmium, iridium, and platinum, of which platinum is the most widely traded. 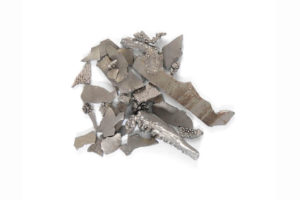 Cobalt is a metallic element of the iron group. It resembles iron in appearance, but has a slight reddish tinge. Cobalt is used for making jet engine and gas turbine parts. Cobalt alloyed with chromium and tungsten is used in making high-speed cutting tools. 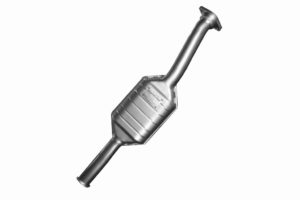 Catalytic converters Found in motor vehicles, the job of the catalytic converter is to convert harmful pollutants into less harmful emissions before they ever leave the car’s­ exhaust system. 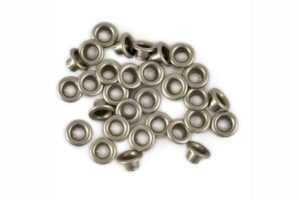